The very last resort town on the Gulf of Mexico in the most southern tip of Texas, South Padre Island is a very popular place for Canadian snowbirds. The beaches are super wide with beautiful sand dunes. You can found lots of big shells here and we saw a bunch of pelicans resting on the beach as well. It was fairly quiet, not too many people around, just a few fishermen and some people horseback riding. It was relaxing and peaceful, but I have to say it was a long boring drive from Corpus Christi to South Padre Island.
(click here to see the album) 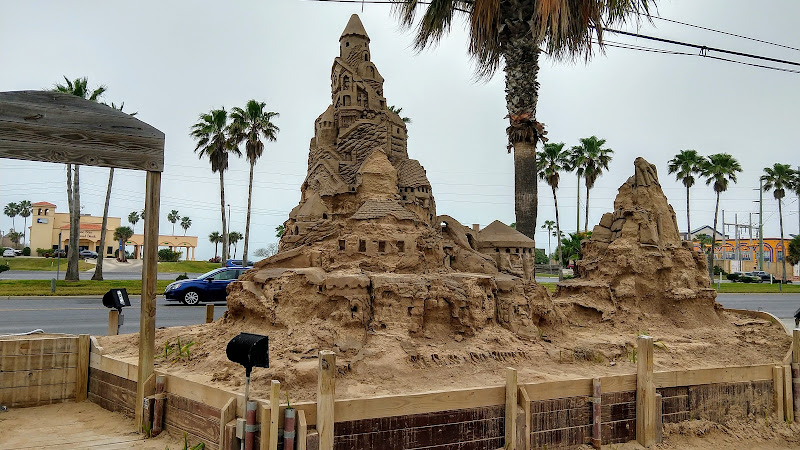 The victorian style mansion was built 1886-1892 by Walter Gresham, a steel and railroad tycoon, and designed by architect Nicolas Clayton.
The house is one of a few buildings to survive the great 1900 hurricane that destroyed almost entire Galveston Island. There are beautiful stained glass windows, elaborate carved woodwork, and impressive fireplaces. This is an interesting historic place that is worth seeing while visiting Galveston, TX.
(click here to see the album) 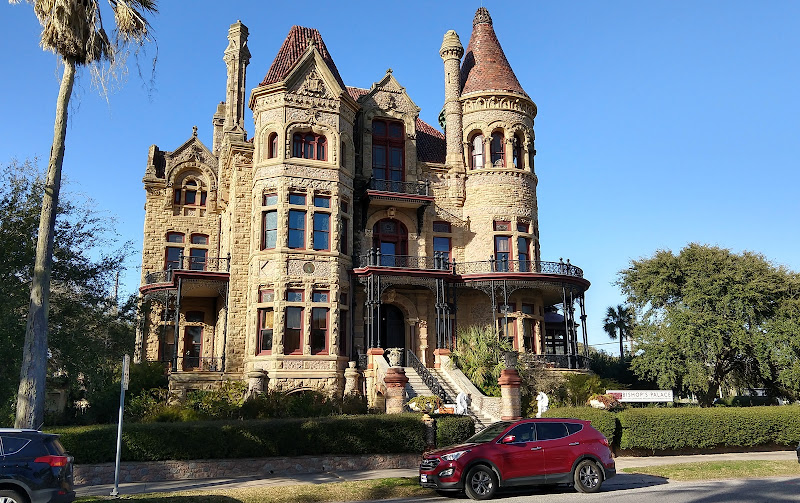 The village consists of Acadian, Creole and Native American cultures from the time period of 1765-1890. There are 19 structures, including several restored original homes with local artisans that provide demonstrations on a variety of crafts. We spent a pleasant afternoon at this living history museum with a folklife park, and got a brief and very interesting overview of the Cajun and Acadian history.
(click here to see the album) 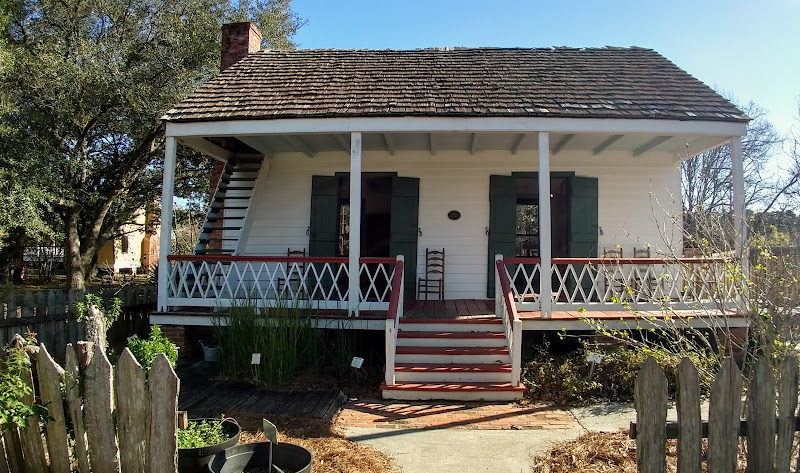 We found this beautiful garden at the City Park in New Orleans by accident. Our primary plan was to stop here for a lunch break and this is what we have run into. The sculpture garden is home to more than 90 sculptures by artists from around the world. And the garden is located within an existing landscape of native Louisiana trees and plants. The exceptional thing was, it is all outdoors and very few people were present here. So we enjoyed it even more.
(click here to see the album) 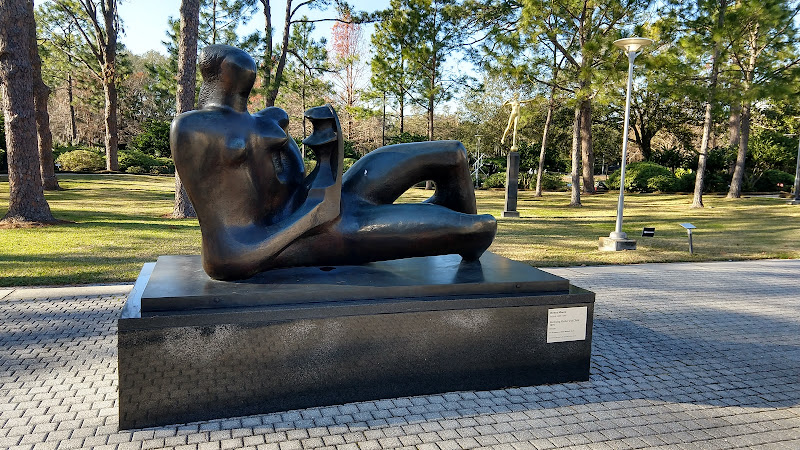 Before we left the East Coast, we decided to venture out little north and visited a coastal town Savannah, Georgia. A few fun facts about Savannah:  The second most haunted city in America. Named one of the friendliest cities in the world, nicknamed the Hostess City. A famous scene from movie Forest Gump was shot here.
The historic district is filled with cobble-stoned streets, 22 park-like historic squares with water fountains, statues and oak trees covered with Spanish moss.
We discovered a neat campground close to town, decided to stay for a couple of days and explore this coastal part of Georgia. After that, we quickly visited Tybee Island, a small beach town only 20 miles from downtown Savannah, with beautiful wide beaches and Civil War site at Fort Pulaski National Monument.
Well, our mission was accomplished, the expedition to the east coast is finished and we are heading back to the West. Taking the same route again, staying very close to the Gulf of Mexico because it's January and we don't want to risk frigid temperatures.
(click here to see the album) 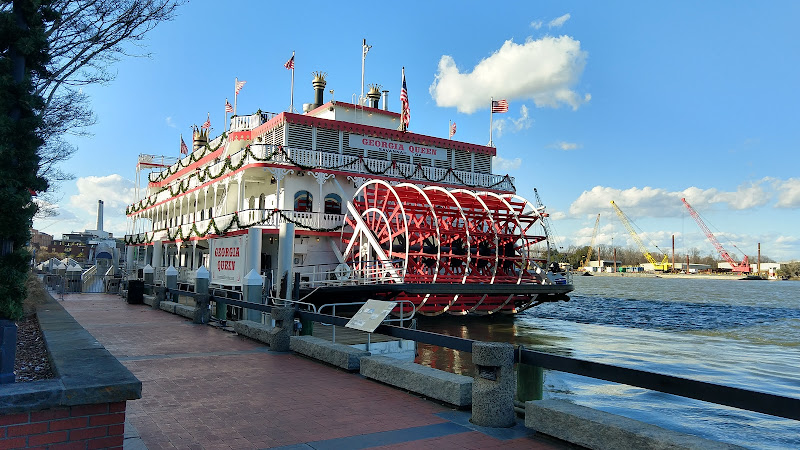