On the coast again. This time it's the Gulf of Mexico. Padre Island National Seashore Park in Texas is the longest undeveloped barrier island in the world with almost 70 miles of coastline. The park is also one of the last remaining costal prairies. Five species of threatened and endangered sea turtles found in the Gulf of Mexico nest on the beaches at the park.
I wish we had 4x4 vehicle so we could drive further down to explore the primitive gulf beach. But since we don't, we anchor down in a developed camp and get some rest for a few days. We keep ourselves busy by beach walking, crab chasing and trying to take pictures of the birds who don't let us too close.
(click here to see the album) 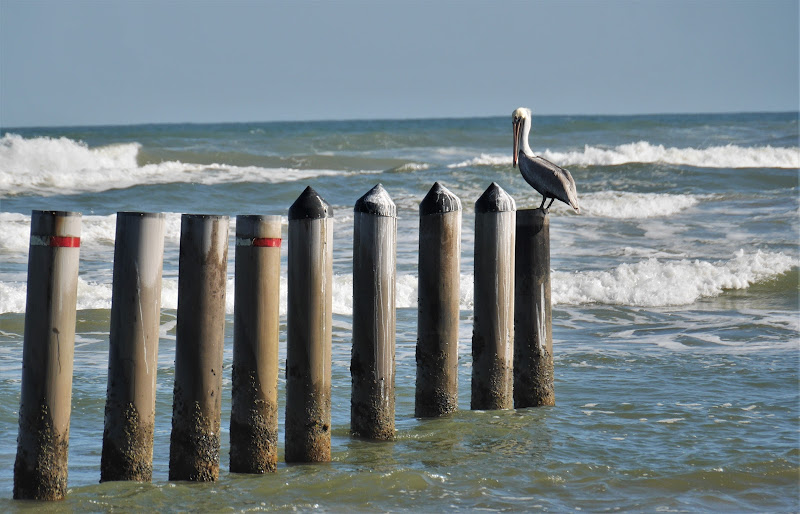 The very first day we walked along the beach we noticed enormous amount of trash, mostly plastic that washed up to the shore. It is a big problem in Texas. They have an 'Adopt a Beach' program but it was suspended due to Covid. On the bright side we, were amazed by the presence of beautiful Portuguese Jellyfish and the Ghost Crabs. Also, there are over 350 species of birds living or migrating through the park. It is a true paradise for bird watching.